About the IAA event

During the Symposium 10 technical lectures were delivered. Timing for the lectures: totally 30 min, including 20 min oral presentation, 5 min questions and answers, 5 min discussion. 24 oral presentation 15 min + 5 min questions and answers were delivered by young scientists: Ph.D. students and young professionals.
The first day of the Symposium was a cultural event – a group visit to the Hermitage museum. During this visit participants of the Symposium had opportunity of getting acquainted with each other and having informal discussions.
On the second day of Symposium all participants watched the midday volley of two guns at Peter and Paul Fortress. The Plenary speakers Mikhail Marov and Nickolay Smirnov were given the honor by the city authorities to fire from the cannon thus announcing midday.
Orginizer
International Academy of Astronautics 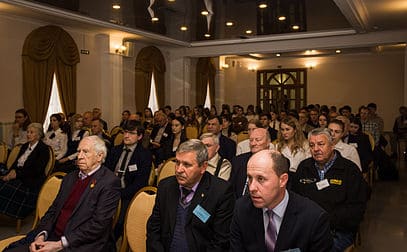 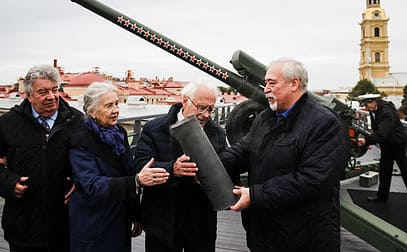 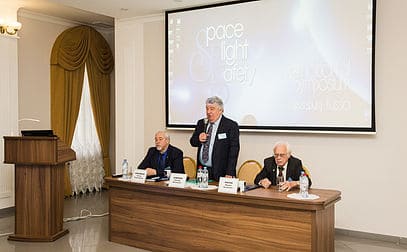 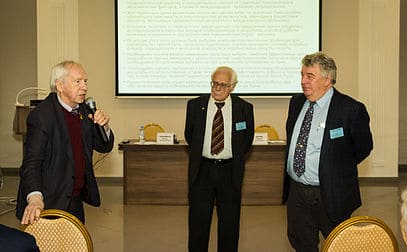 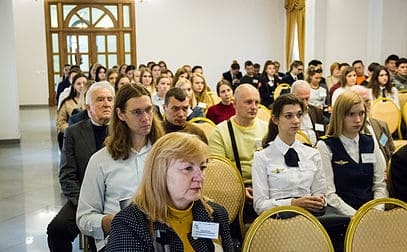 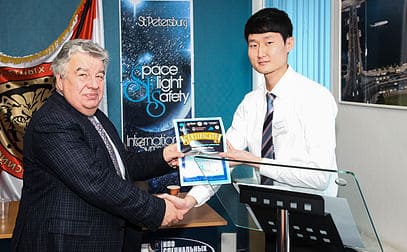